Hi guys!! Please consider buying one or more of my self-published books this Christmas season!

If you want to read about a teen girl who has schizophrenia and winds up in the mental hospital, you can buy Unraveled. 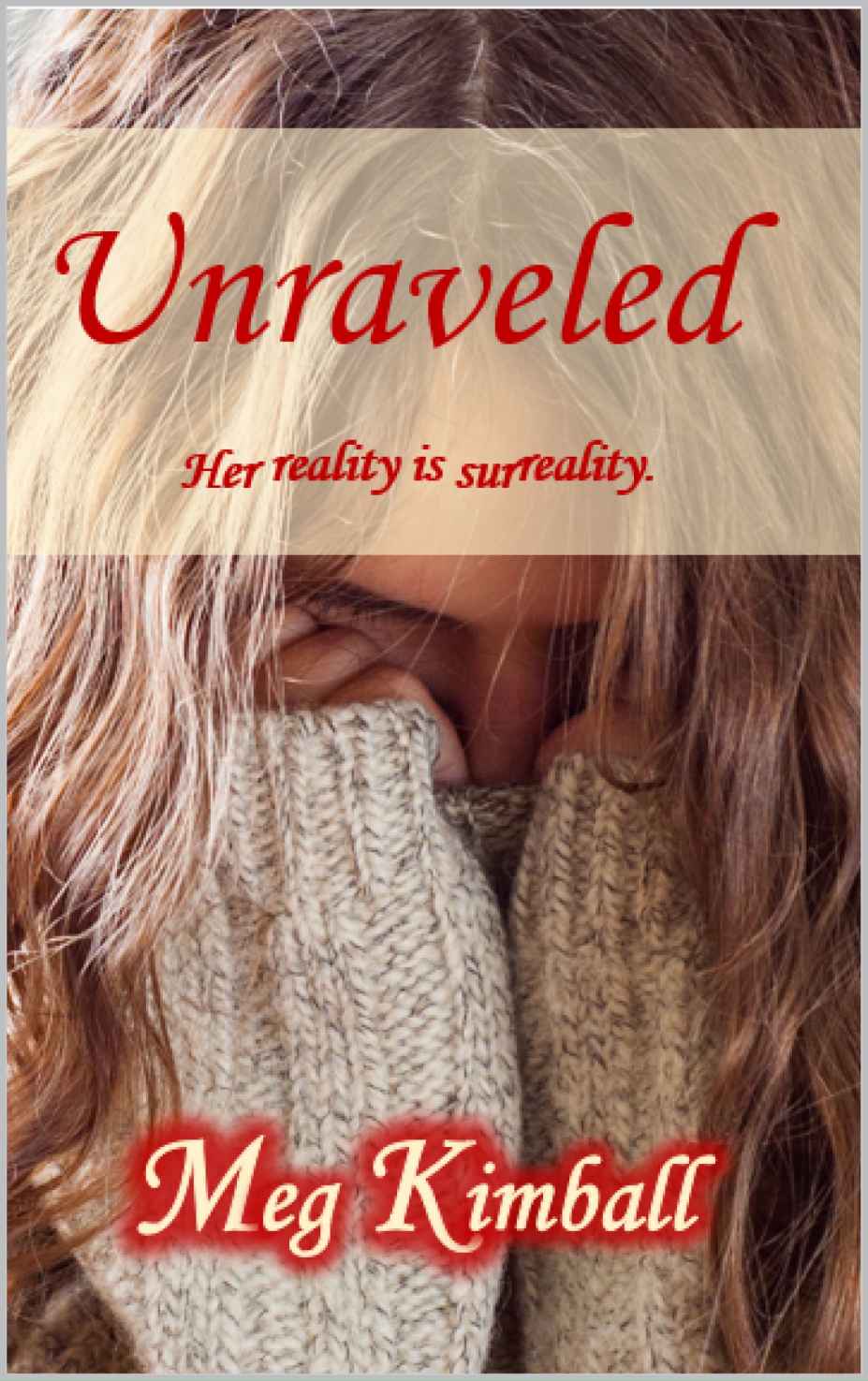 Marilyn has never been a normal teenager. After a suicide attempt lands her in the hospital with a diagnosis of schizophrenia, the other patients sense her psychic abilities and ask her to join their late-night society. As Marilyn intuits their past lives, a chilling pattern emerges. Have the members of the Table shared previous incarnations?

In this mind-bending psychological novel, nothing is at is appears to be.

If you’re looking for lighter fare, you might enjoy Behold Her Majestic Fog, which is a gothic, campy horror novel that takes place inside a huge church. 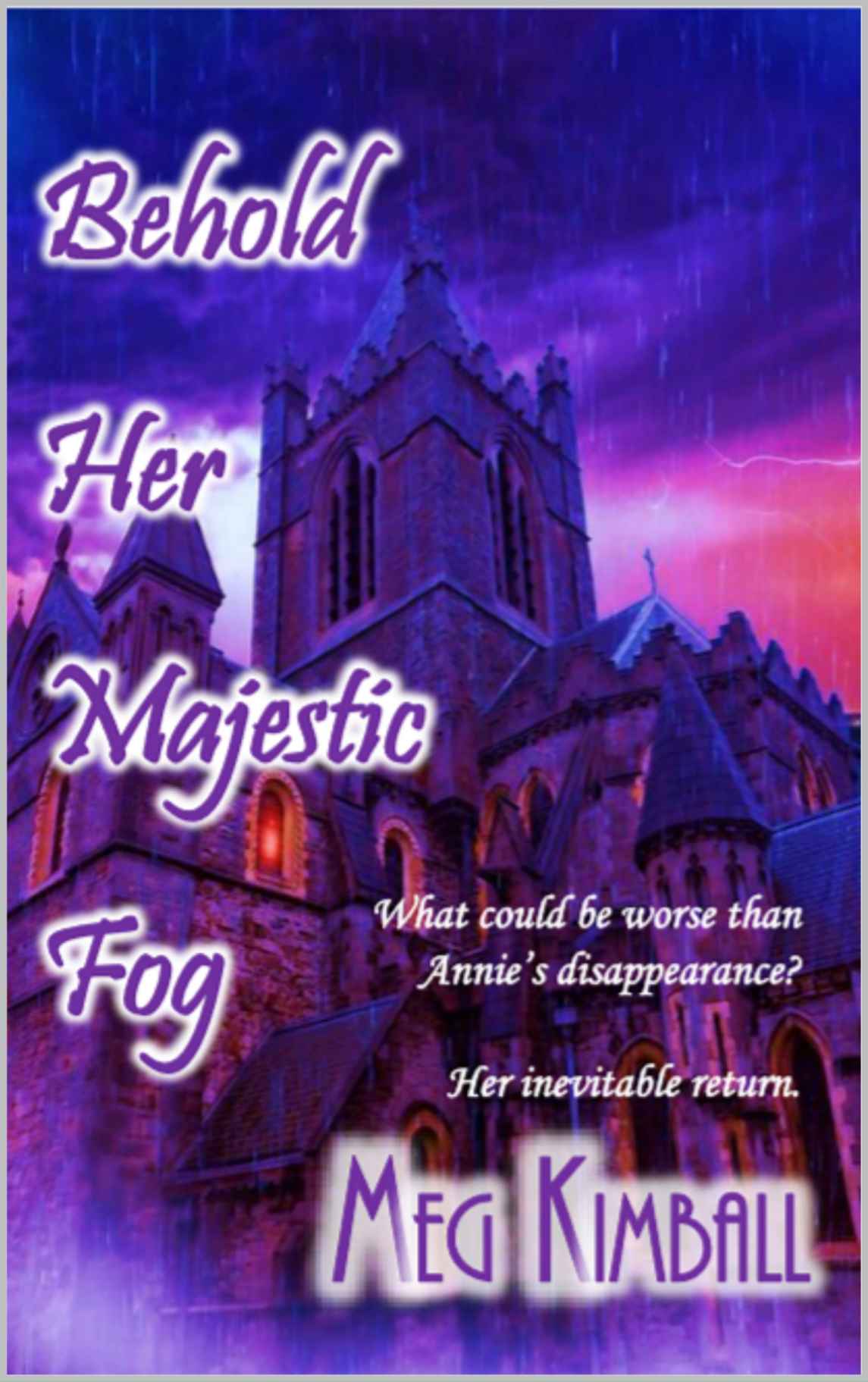 An overnight lock-in at church is typically a fun event, but this one is anything but. Several members of the youth group find themselves cut off from the outside world, their friends rendered unconscious.

Annie, who went missing four years ago, connects everyone involved. Her spirit is back and eager to wreak havoc. When her long-ago boyfriend tries to flee the church, he burns himself on the door handle. Cell service is lost. There’s no escape.

A mysterious fog enshrouds the church. Hypnotic and seductive, it holds the secrets of Annie’s disappearance. Everything that has gone unsaid will come to the surface. The truth will be revealed, and it isn’t pretty.

In the meantime, don’t anger the fog.

If you want more horror of a sort of intense, dreamy, slightly campy nature, you might like Nervous, which is one of my faves. 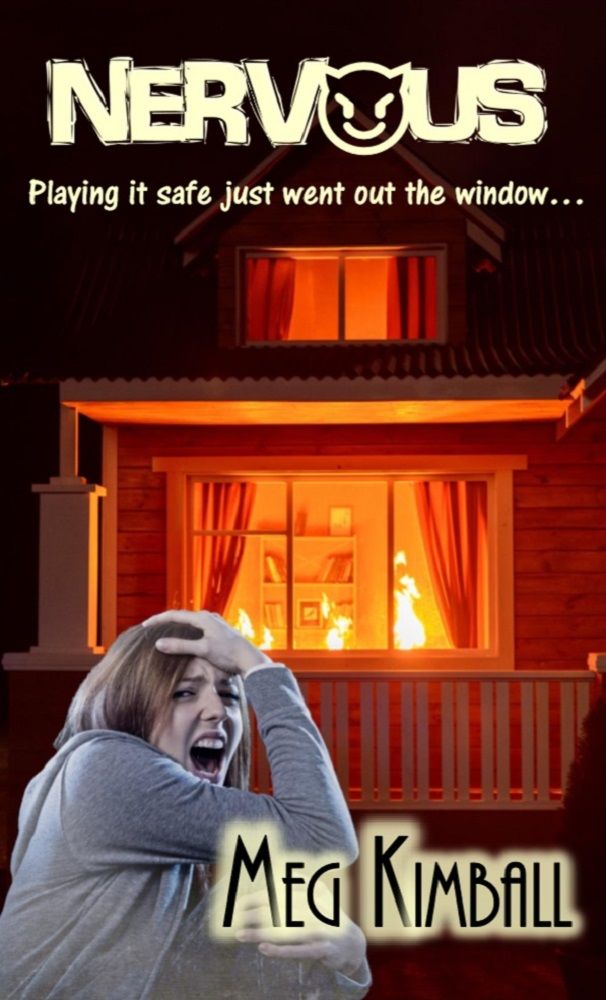 Eighteen-year-old Beth Leonard is a safety girl. She follows the rules and obeys the law. But playing it safe won’t protect her from the darkness of her childhood. Although Beth craves order and stability, the darkness has its own evil agenda.

Beth finally acknowledges the dangerous force which follows one step behind her. Determined to protect her loved ones, she digs into her past and springs into action.

Someone, or something, doesn’t want Beth snooping around. And now that Beth’s safety rules have been discarded, anything can happen.

I have some other books, too. If you like middle-grade nostalgia, you might like my Advice Avengers series, which starts with Forever Twelve. It was a finalist in the 2015 National Indie Excellence Awards for visionary fiction! 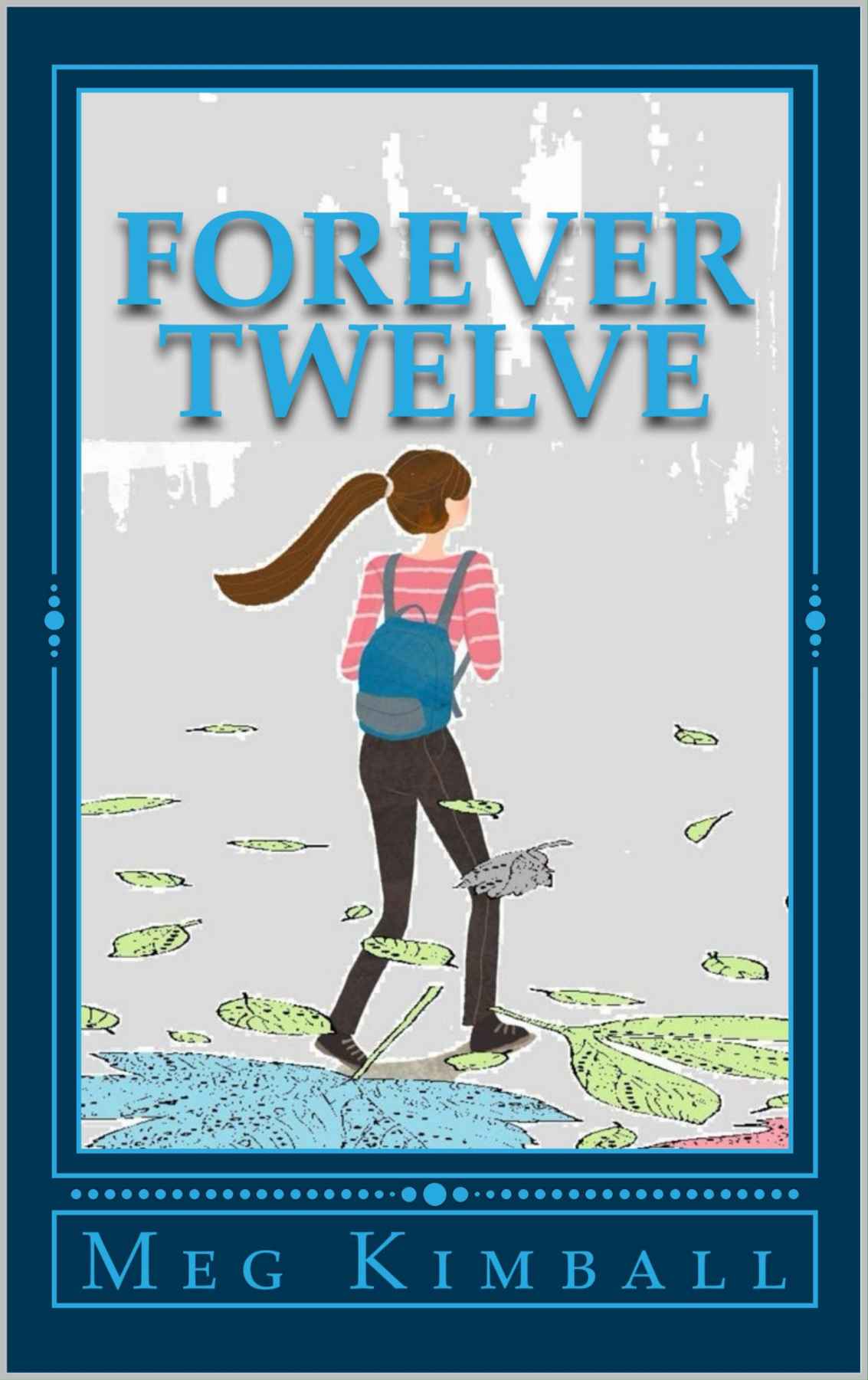 What if there were a place where life was simpler, where your biggest worry involves your science assignment and your biggest fear is the ever-scary ear-piercing gun?

Welcome to Emerson Middle School: a place where everyone belongs and no one feels left out. The classes are fun, the teachers are friendly, and the grass is just a little bit greener. There aren’t any snotty cheerleaders lording over everyone. Gym class doesn’t require you to shower. The cafeteria has barstools for the shy kids.

Oh, to be twelve years old at Emerson Middle School.

What if you were asked to co-write a weekly advice column for the school paper, and your co-writer was going to be Andi Greene, the coolest girl ever? What if she turned out to be really nice and became your new best friend? Could you handle it? No one ever said life was easy… but what if it were?

Chilly fall mornings, leaves crunching underfoot, sparkly frost on every tree… Dreams that take you someplace and teach you something… Friends that would never abandon you… And a loving mother who has all the answers, so ask her anything!

This is how it was meant to be. Relive middle school through Corey’s eyes. She’s growing up fast but cherishing the moment.