Dear Amy: Almost 20 years ago when my husband and I were just 19 years old, he cheated on me.

Twenty years on, I’m still having a hard time trusting him.

Will I ever be able to trust him — or will I always feel this way?

What can I do to start trusting him?

I feel like I have some form of PTSD from it. He says he was young and made a mistake, but is that even a legitimate excuse? He has apologized so many times.

I just don’t know what to do. I want to live free. It is so time-consuming worrying about him and trying to track him.

I am constantly accusing him of things that turn out to be nothing.

We have five children together, and he is a wonderful dad and husband.

I know I’ll regret it later if I don’t get it together now.

How should I handle this?

Suspicious: Twenty years is an extremely long time for you to live in a state of “high alert,” and for your husband to tolerate your ongoing and very disruptive and baseless accusations.

It is a testament to your mutual commitment to each other — and a marvel — that your marriage has survived.

Constant rumination paralyzes your problem-solving skills, distracts you from the positive tending of your relationships, can affect your physical health, and is overall very time-consuming. Your husband has been forced to react to your compulsions and accusations. And I assume you are exhausted from this.

A psychologist might diagnose you with obsessive rumination disorder, which can be triggered by PTSD. You might be introduced to mindfulness training, which is basically a technique where you purposefully and consciously yank your mind back to the present whenever you find yourself obsessing. You will be retraining your brain to refocus, and eventually your brain will refocus without your prompting.

Additionally, I am certain that you would benefit from “talk” therapy.

Why were you so traumatized by an event that many others process and recover from? Insight into this will be life-changing for you. Insight and self-knowledge will bring you into a new relationship with yourself, your husband and your children. (c) Ask Amy

Wow, Ask Amy, that’s harsh. Really harsh. I like to tell off letter writers as much as the next person, but this is someone who’s asking for help with the way her mind works, and she doesn’t know what to do. If she were “enjoying” the situation, she wouldn’t write in to ask for help, I wouldn’t think.

Why were you so traumatized by an event that many others process and recover from?

Wow. So infidelity is okay now? If someone asked me that question about my particular trauma (which wasn’t infidelity), I’d want to deck them. In fact, I’ve actually been there. People have told me that exact thing about my trauma, and it makes them seem ignorant. “Why can’t you get over it? It’s a normal parenting method.” Sorry, Ask Amy, but this isn’t a good day for you. This advice is dreadful. 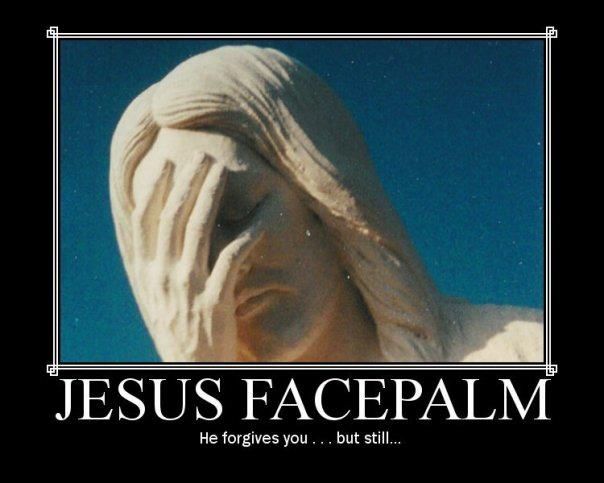 Anyway, though, to answer the question of why the letter writer didn’t process and recover from it, nineteen is an emotional age, and since that time she’s had five kids. There hasn’t been any time for her to process it. My guess is that it wasn’t processed properly at the time, and that’s what’s causing the problem. That said, I don’t like the implication that the wounded party should “get over it already”.

Obviously it’s bad that she’s been pestering her husband over this for twenty years, but I think it’s unhelpful and unkind to make the letter writer feel bad about it. And I’m not even sure what to think. It’s possible that the letter writer has no mental illness whatsoever and is being massively gaslighted (gaslit?) by her husband. Maybe he got caught that one time and now knows how to cover his tracks. We don’t know for a fact that it isn’t the case.

His excuse is that he was young and made a mistake, which indicates he made that excuse years later (or he wouldn’t have been calling himself young). So at the time, he must’ve forced her to get over it and move on, which is incredibly unhelpful. I can see him saying, “Sorry, I made a stupid mistake,” and then privately thinking, because I got caught. Never again.

It could help, if the problem is on her end, to see a psychiatrist for the obsessiveness. Personally, I take Prozac for obsessive tendencies, and I spiral into complete irrationality that I cannot get a grip on when I’m off the Prozac or not getting enough of it (due to changing seasons and/or monthly hormones). It could be a direct fix for her thinking patterns.

Prozac and other antidepressants, from what I can tell, work by thinning out your thoughts so that you can’t dwell, obsess, or fall too deep into sadness. That’s why antidepressants are also used for OCD. But I’m not a doctor, so don’t quote me on it. It’s why I suspect, though, that my short-term memory is shot to hell: not as a side effect of Prozac, but a direct effect. At any rate, she should seriously look into it, especially if talk therapy doesn’t get it done (and my hunch is that it won’t, because she’s got twenty years invested in this obsession. Good lord, get this woman some pills).

5 thoughts on “Pass the happy pills!”