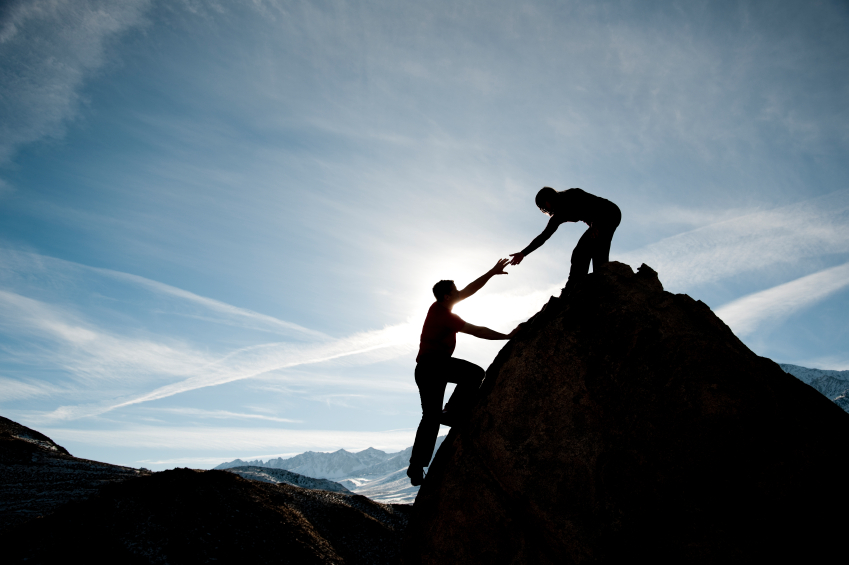 I’ve had an epiphany about the married man I’ve been in love with for a while. It occurred to me several minutes ago while I was lying in bed trying to take a nap. I’ve been drowsy all day, even though I slept twelve hours last night. I needed the sleep, but I’m still recovering from the issues I’ve been working through and could use a nap as well.

I didn’t fall asleep, but that turns out to be positive because of the epiphany. I realized that, as much as I love the married man, he’s not in my life to be my husband. He’s in my life as a guide or teacher to help me master self-worth. And once he helps me get up to a plateau where I love and value myself, I’ll be perfectly positioned to find a husband, someone who’s single and perfect for me. And the universe will deliver him to me, right? Just as the universe has brought me everyone who’s currently in my life. (Shout-out to my friends!)

And that’s the beauty of it. This guy, I’m telling you, I’ve put him through drama after drama, mood swing after mood swing, angry email after angry email, and he hasn’t bailed on me. He should’ve. But he hasn’t. And that’s how I realized that he’s here in my life to lift me up. Not so that I can be with him, but so that I can be ready to find my own Mr. Right. And I’m telling you, he’s truly good-hearted to not reject me, and it’s strengthening me to not reject myself. If he can avoid bailing on me, then I’m sure I can quit bailing on my own sense of self-worth. (He understands the sort of craziness inside my head, and he understands that I try my hardest to fight it off.)

So that’s what I’ve realized. The way he’s been triggering me (and making me feel unworthy) by how he told me who he really is–it’s all meant to force me up to a higher plateau, one that he’s trying to help lift me up to. And the beauty of this is that he and I can be friends forever instead of there needing to be a nasty breakup due to my angry-emailing shenanigans. (Please tell me I didn’t just use the word “shenanigans”. Have I become my parents?)

He’s older than me and is kind of like a father figure. And that might be exactly what I need. He’s worked as a foster father in his life, and he’s very virtuous. So I’ve decided to be virtuous too, and to quit coveting him. Go Meg, go!