Guess what? I’ve been nominated for a Liebster award from Maria!! YAY!! Here are her questions for me!

I have five such words on my facebook page! Here’s what it says: Hi! In five descriptive words, I’m hostile, irreverent, insane, gorgeous, and compassionate.

Prague!! I love visiting Sonya!! She’s my favorite person ever! I love my Sonya!! I want to go back this year, but it’s not looking good due to the coronavirus.

I like some barbecued boneless ribs with fried potatoes and cornbread, with some sort of cake for dessert.

What quality do you admire most in others?

I seek out people with the almost indefinable quality of compassion or awareness. It’s hard to describe, but when I find that quality, whatever it is, in someone, I try to keep that person in my life forever. To lose such a person is heartbreaking to me, because relationships are everything in the world to me. To become disillusioned and realize the person never had that quality is easier to take. And that happens a lot, because I’m not always the best judge of character. But I’d say the longer someone’s in my life, the more likely that they have that quality. I value people who fight for relationships and struggle not to let conflict become an undoing. People who are committed and loyal and reliable. (Not in the sense that we don’t all have bad days–bad days happen–but in the grander scheme that I can trust them to care about me and to know I care about them.) But for seriousness, when I find someone who has that quality, I want to know them for the long haul. While it’s great to seek out our actual soul mates, we can also make new ones!! Why not?

What gets you out of bed everyday? Thought or feeling

My dog! She weighs ninety pounds, and she wakes me up by leaping onto my face. I know that’s not a thought or feeling, though… 😀 Well, my first thought, after, oh, geez, get off my face! is today will be a great day!! So much potential to be creative and productive.

What’s the one thing you’ve learned about yourself that sets you apart or makes you feel special?

Well, apparently I’ve been through hell in life, and I never really knew that before. I assumed growing up that my peers had all suffered as much as I had. I made excuses for self-absorbed friends of mine, thinking, he must be suffering from the sort of things I’ve suffered from, and I wound up realizing that not everyone has suffered horrifically; that many people have had… gasp… easy lives. I assumed that the hell I went through as a child and a teenager and a young adult was normal. I had no clue that it was above and beyond horrible. And I feel special for overcoming it and coming to realize that people I wanted to like were self-absorbed flakes. I don’t seek out people who’ve suffered as much as I have (or more, or less), but I seek out people with an intuitive understanding of suffering. People who aren’t, like, hung up on that one time in Kindergarten when they scraped their knee. You know the type–shallow and easily devastated over minutiae.

What’s the hardest obstacle you’ve had to overcome?

Probably my belief in Evil Spirits. I spent six years of my life terrified of them. I had to take a drug called Geodon, or else the sun would set and I’d be scared shitless all night. I wasn’t able to go off that drug until I realized that it was delusional, but during that time, the drug took away my creativity (as a side effect or direct effect), and I did nothing. I spent the entire six-and-a-half years watching television and occasionally reading something. In a way, it was for the best. If I’d been a writer then, I’d have written horrible graphic abuse stuff all the time, and nothing else. And then I would’ve self-published it! That would be bad.

The Neverending Story, because I’d always watch it as a kid; and as a young adult in college and thereabouts, whenever I’d lose confidence and be afraid, I’d watch it again. It always convinced me that we can overcome anything. 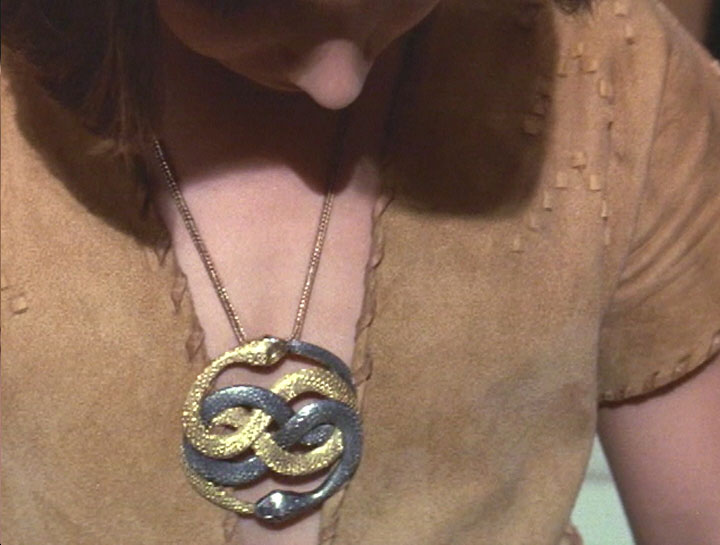 What type of music do like to listen to and what type gets you to get up and dance?

The classics: Hall & Oates, Seal, Motownphilly, stuff like that!!

Time for nominations! I hereby nominate Ashley Leia and Emilia!! You’ve won the Liebster! You can answer the same questions or just brag about having been nominated!! YAY!!