Yikes! Two of my good friends have given me feedback recently on my cozy mystery, and my response was basically, “I’m bailing! I won’t write anymore of it.” The issue is that I haven’t been feeling the novel, and I need to feel the novel. But from their perspectives, they’re thinking, “Oh, heck. I gave Meg some gentle feedback, and now she’s gone off the deep end.” I can see that. I feel bad about it, but it’s more of a miscommunication, I think?

So friend A is afraid I’m mad at her (not remotely), and friend B is backpedaling on his feedback in a very nice way. And I’m trying to convince them both that their feedback has helped me! It made me realize what felt wrong. Like, friend B told me that the cozy mystery read like YA. That made it click! I need to write more YA! I always feel the magic when I write YA. But now friend B’s afraid that he hurt my feelings, and he’s saying, “There’s nothing wrong with a cozy mystery aimed at a YA audience!”

Ugh. I really can see it from their perspectives. But I can’t seem to convince them that I’m happy over this realization. I didn’t understand why I quit writing my cozy mystery abruptly some time ago. It wasn’t writer’s block, because I had (and still have) all the future scenes in my head. Something just felt off. And when friend B said that it read like YA, a light went off. Ahah! That’s what’s missing! I used to feel magic when I’d write YA!

See, this is the weird thing about my psyche. It’s unpredictable and hard to interpret sometimes. It took me a long while to figure out that the cozy mystery wasn’t feeling magical to me. But the manner in which I realized it has my friends concerned that I blame them, and/or that I’m making rash decisions based on their suggestions. But I’d never get mad at someone for being well-intentioned (not to mention freakishly helpful on top of that)! I only get seriously mad if:

For either of those first two issues, a kind word will go quite far toward reeling me back in, to the point that I’ll feel regretful and probably apologize and try not to beat myself up over it too much. The third issue hasn’t been resolved yet, but who knows? Maybe someday.

But if I don’t say it often enough, I appreciate everyone who comes along with me for the ride! More than words can say!! Let’s travel along together!! It will be fun! We can be like the Bradys!! 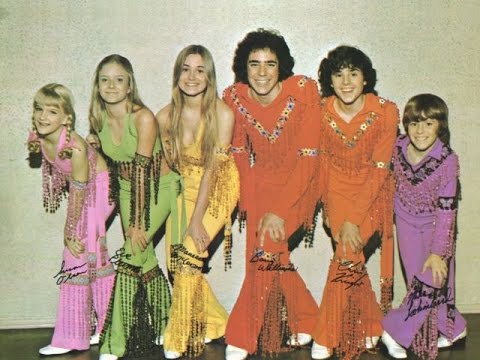